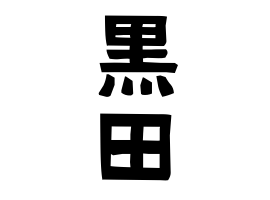 ① Creation . In Nagano-ken Suwa-shi , Mr. Shuto who was a cook at the end of the Heian period tells that he called it from five tastes "sweet, spicy, acid, bitter, salt". reference. Kanagawa-ken Ashigarashimo-gun Manadzuru-machi In Manazuru, meals were served as warrior Yoritomo of the Heian period and Kamakura period who lost in the battle of Ishibashi Yama which was in 1180 (4 years old) at Kanagawa-ken Odawara-shi Taste it as a taste that also serves as the taste of the taste. It was in the Muromachi period in Yamanashi-ken . Saitama-ken Kitamoto-shi It was in the Edo era under Shimoishi - do .

⑤ Saitama-ken Tsurugashima-shi Birth of Gotokegaya. A place name with a record since the Edo period. It is distributed in the same place.