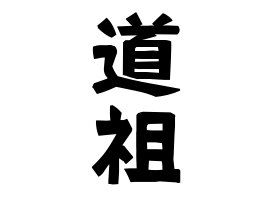 Niigata-ken , Hokkaidou , Toukyou-to . Thing . Shibuki is another name for mountain peach. Niigata-ken Tsubame-shi was in the Edo period. Niigata-ken Nagaoka-shi It was in the Edo era on the board of choice . I tell him that he came from Nagano-ken Suzaka-shi in the Sengoku period.

② things . Ishikawa-ken Hakusan-shi From Hakusan Ryujin company in Sannomiya-cho. From the Imperial Family there was a belief that the company was founded during the reign of Emperor Shinigami during the Yayoi Period.

④ Miyazaki-ken Miyakonojou-shi Originated from Hakusan front under Hakusan (Hakusan), a small figure in Gumemoto-machi. There was Hakusan Sonomon gate of the gate division system in the Edo period in the same place. The last name is Shirayama.

⑤ Kumamoto-ken Ashikita-gun Ashikita-machi birth of Shiraki. A place name with a record since the Edo period. I used Shiraki's "White". It is distributed in the same place.

⑦ Korea type . Terrain . "Mountain" added to white. There is a record of naturalization on Osaka-fu Suita-shi on May 7, 1964. The real name is white. reference.