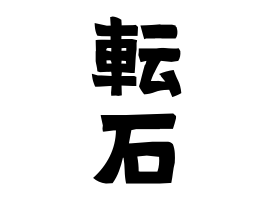 ② Korean type . Maejong (Former: Shogatsu (Musong)) side is located in Takami-gun, South Jeolla Province, Korea. There was a case where all the state cities of Jeonbuk Province, Korea, were created by Mr. Lee Mr. Lee when he was renamed. Shiga-ken Oumihachiman-shi has a record of naturalization on May 31, 1965. The real name is Li. reference.

③ Korea type . Originated from Mt. Oshiki village in Musan in Gyeongju city, Korea. From the folklore that Silla Department of Silla made it as the base ground in the founding myth of Shilla. Kyouto-fu Kyouto-shi There is a record of naturalization on November 7, 1960 in Kamigyo-ku. The real name is grandson. reference.