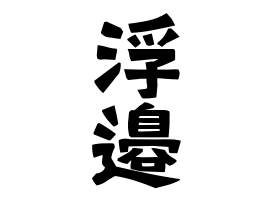 ※ Mie-ken Inabe-shi Men-valento in Uno In 1555 to 1558 (Koga year), it was the notation of "Uno". Tell her that the descendant of Mr. Goto was called in the same place. Unknown is unknown whether it exists. reference.