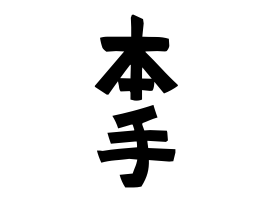 ※ Korean type . Thing . There was a case that Mr. Nanpei-eup of Luoju City South Jeolla Province in South Korea created by Mr. Nanpei sentence "Mitsu cotton" at the time of Mr. Geno's rename. "Cotton" is used because Mr. Wen told that she brought cotton seeds to the brush from Sina of the Song Dynasty and brought back. It is unknown whether three chestnuts exist. reference.

Tokushima-ken , Hyougo-ken , Fukuoka-ken . Thing . Tokushima-ken Tokushima-shi From Takashi Kiyoshi of Amagasaki Shrine located in Fudo-cho. The company tells that the era of construction is unknown. It is distributed in the same place.