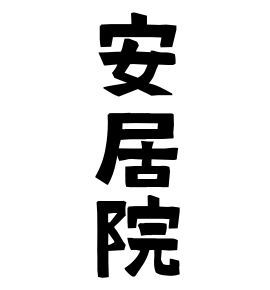 ① Hyougo-ken Himeji-shi birthplace originated from Yoshida (Akeda). In the Kamakura period there was a place name with a record of "Hida". Kyouto - fu Nantan - shi , Kyouto - fu Funai - gun Kyoutanba - chou It was in the Edo era at Sone. Kyouto-fu Kyouto-shi Minami-ku Higashi Kuwameta-cho is a place name from 1918. The name of the place was called "Akiraeda". Chiba-ken Kimitsu-shi Tell him that in Yamamoto it was a pioneer engaged in agriculture. Fukushima - ken Oonuma - gun Aidzumisato - machi In Nagai it is said that he came back to Gifu - ken Fuwa - gun Sekigahara - chou and came back home after the battle of Sekigahara in 1600 (Keioi 5 years).

※ Abstract . Akishi stands for. Aomori-ken Hirosaki-shi There was a case of Tokiwa Bincho Temple temporarily called Meita surname in the Edo period because Hirosaki clan is a descendant of Mr. Akechi. reference.