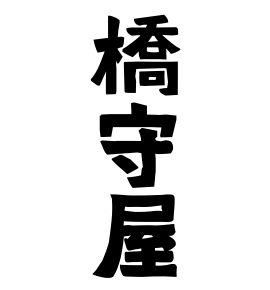 ※ There is a passage from Horinouchi of Gifu-ken south (old: Mino country). Location unknown. Estimated in the late Heian era. Gifu - ken Gero - shi Maase It was a place name with a record since Edo era. Land located in northern part of Gifu-ken (formerly Hida country).

* In Mie-ken Yokkaichi-shi Tomita, Aichi-ken Nagoya-shi Green area bars Near the Okehama interval 1560 (3 Years of Nogoro) After the battle of Okehama, the moat of the eastern part of Aichi-ken (formerly Mikawa country) Tell him that he lived in the village. Location unknown.

③ Convention . Horie's abbreviation. Fukuoka-ken Tradition at Yanagawa-shi . It was in the Edo period in the same place. reference.

④ Convention . Abbreviation for Horibabu. Fukuoka-ken Kama-shi In Shimo Usui tells that it was renamed from Horibe surname at the end of the Edo period. reference.

⑤ Convention . Abbreviation for Horati. Tell Nagasaki-ken Nagasaki-shi that Mr. Horatio from Yamaguchi-ken was called in the Edo period. reference.