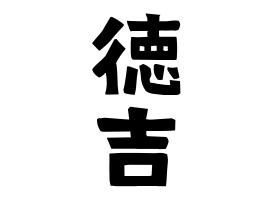 ① things . From the plant Hagi. Saitama-ken Fujimi-shi In Saizama -ken, Saitama-ken Kawagoe-shi Guo Town told that Mr. Akimoto, the lord of Kawagoe, the lord belonging to the clan, turned autumn into autumn "Hagi" added the crown and renamed it during the Edo period . reference.

② Kagoshima-ken Ichikikushikino-shi Originated from Hagi -jima, a small figure in Hashima. There was a former residence of Hagiwara in the same area in the Edo era.

③ Topography . Heterogeneity of 萩本 . Nagano-ken Iida-shi It was in the Edo era in the Chiyo era. Kagoshima-ken Satsumasendai-shi From Hagiyonemon gate of the gate division system that was in the Uragonomachi Urashiro in the Edo period.