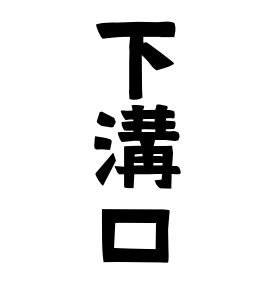 ① Topography . From Seki and Hara. Niigata-ken Nagaoka-shi Sekihara cho was a place name that was called "Sekihara Nitta" in the Edo period. Good neighbor . Toyama-ken Takaoka-shi Distributed in Nankoku-machi. In the same place Ishikawa-ken Kanazawa-shi Marunouchi tells that she lived in the Edo period for security due to the lives of the Kaga clan of the Clan government office.

② Originated from Gifu-ken Fuwa-gun Sekigahara-chou . Place name recorded in notation of "Sekihara" in the Northern and Morning era. There is a record of surname at the end of the Heian period. Iwate - ken Isawa - gun Kanegasaki - chou In Tanabejiri I will tell you that it is the descendant of the fallen in the battle of Sekigahara that was in 1600 (Keioi 5 years).